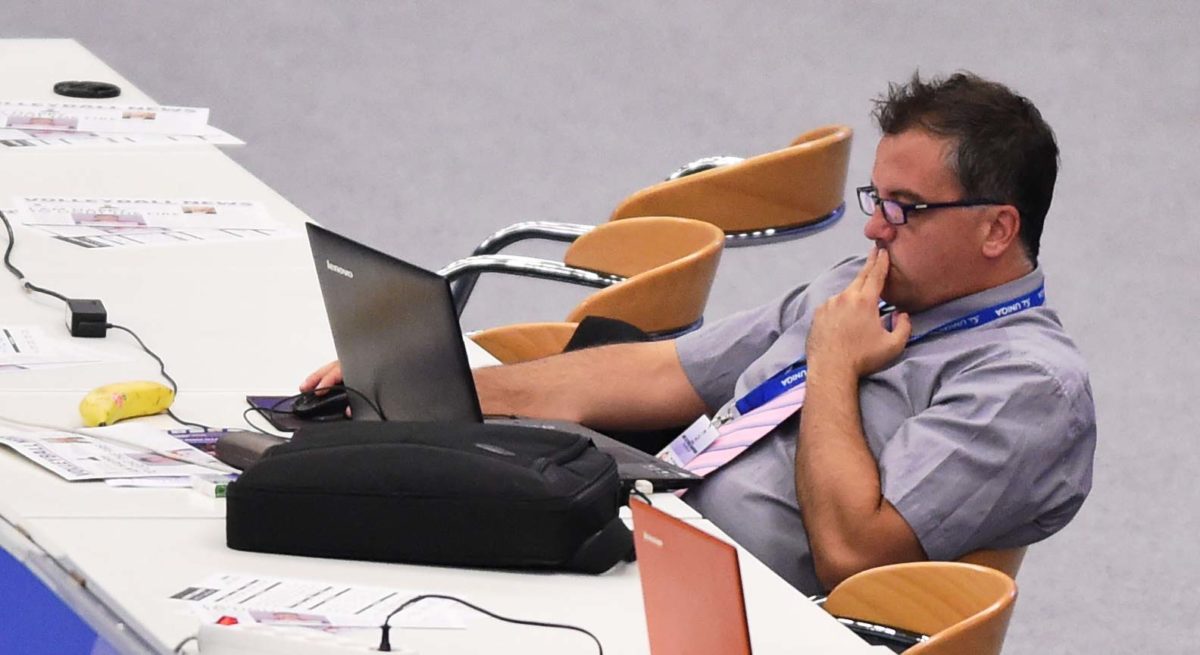 Nikolay Markov was born on May 21, 1971 in Plovdiv in the family of math professors and one older sister.

He studied at the Doktor Petar Beron school through seventh grade before moving to the Plovdiv English-Language School, from where he graduated with his high-school diploma in 1990 with a professional profile in Computer Programming from the Akademik Kiril Popov Mathematics School.

After working in the finance industry in New York, USA, for five years, he returned to Bulgaria and founded his own media and advertizing agency, through which in 2008 he founded the first Bulgarian-language specialized volleyball news site BulgarianVolley.com, the predecessor of today’s BGvolleyball.com, where he worked as a journalist until 2014. In 2016 he founded the first of its kind National Club League in beach volleyball.

In his career as a media expert, Nikolay Markov served as Press Officer at the CEV and the BFV, as well as at the Mtel Beach Masters beach volleyball circuit.

He served as Press Officer at VC Maritza Plovdiv from December 1, 2011 through April 30, 2018, after which he was promoted to Communication Coordinator and head of the extended media department of the club.

He also works as FIVB or CEV Press Delegate at major international competitions and on various other communications projects of the International Volleyball Federation and of the European Volleyball Confederation. Since 2016 he has been Press Manager at Chaka2, the Austrian promoters of the Snow Volleyball European Tour.

He started practicing volleyball at high-school, but never made the team. He did, however, make the team at the University of Bridgeport. His biggest achievement as a volleyball player was the 2007 championship title of the Volley Mania amateur league with the team of BulgarianVolley.com. His answer to the question about his position on a volleyball team: “deep, yet universal, reserve.”

Nikolay Markov is married (emotionally, not legally), father of two.