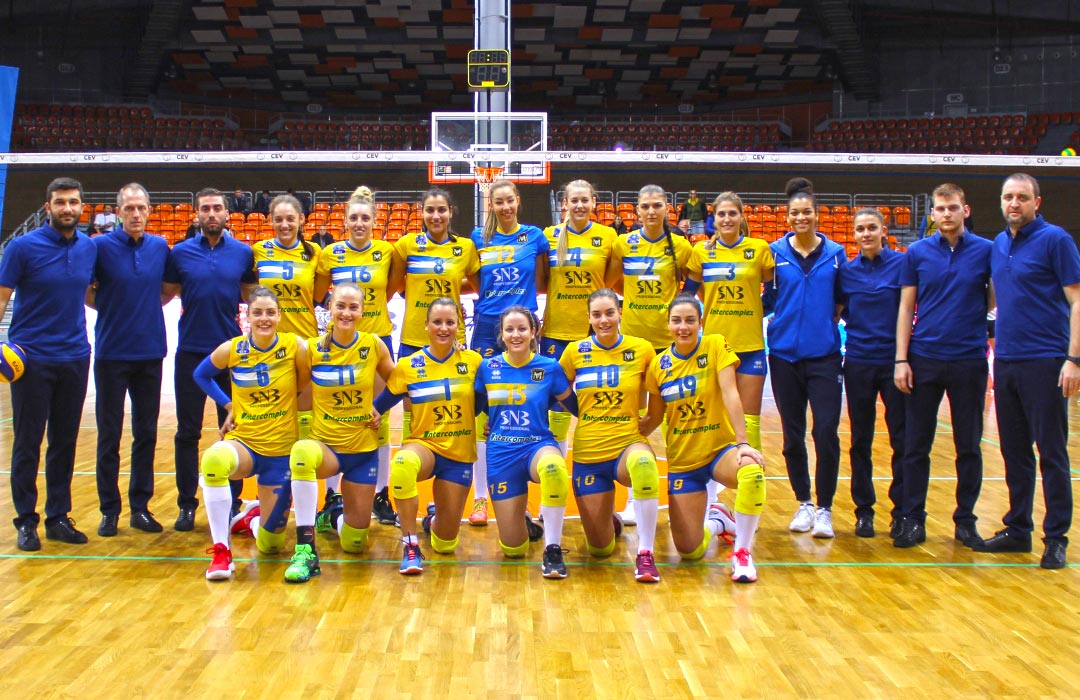 Bulgarian national title-holder and cup-winner Maritza Plovdiv is all set to embark on a third consecutive adventure in Europe’s most prestigious club competition, the CEV Volleyball Champions League. In the 2019 edition, for the first time, the Yellow-and-Blues from the oldest living city on the continent enjoy the status of a team seeded directly into the pool stage. The drawing of lots placed them in Pool A, alongside VakifBank Istanbul, the reigning club champion of Turkey, Europe and the world, Beziers, the champion of France, and Allianz MTV Stuttgart, the silver medalist of the German league.

Having successfully dealt with some late selection issues after the return of Ivan Petkov from the FIVB World Championship as Bulgaria’s national team head coach, Maritza Plovdiv has now lined up the 14 players who will defend the club’s colors in this year’s Champions League and Bulgaria’s National Volleyball League. This is the first time the squad has more than one foreign player on the roster. Canada’s international middle blocker Jennifer Cross, opposite Alexandra Holston from USA and, most recently, prominent German setter Kathleen Weiss, have all become new additions to the Bulgarian club this season.

Middle blocker Nasya Dimitrova is the team’s new captain following the withdrawal of experienced Radosveta Teneva, who announced her retirement as a player this summer. Dimitrova and libero Zhana Todorova, who were part of Bulgaria’s successful national team season, have both stayed with Maritza. So did the other experienced middle blocker Viktoriya Grigorova, universal winger Simona Dimitrova, setter Mirela Shapazova and the two youngest player’s on the roster – 17-year-old Aleksandra Milanova and Dima Usheva.

Well-seasoned Tanya Petkova returned to Maritza from her season in the Indonesian national league, while 18-year-old Dobrina Hristoskova came back from her year at Rakovski Dimitrovgrad. Also coming from Rakovski, libero Slavena Nikova is one of the two brand new Bulgarian additions to Maritza’s squad, the other one being Miroslava Paskova, who transferred from the team’s archrivals in recent years, Levski Sofia.

After returning from Japan 2018, coach Petkov did not have a lot of time for preparation ahead of the first official matches. Still, Maritza managed to play as many as eight pre-season international games against strong opponents in Romania and Turkey, including a visit of defending Champions League and Club World Championship crown-bearer VakifBank, who later ended up in the same pool with the Bulgarian standout. With Bulgaria’s NVL now underway, the Yellow-and-Blues have already played their first two matches of the new season, winning both in straight sets – 3-0 at home against Slaviya Sofia and 3-0 away at Beroe Stara Zagora.

After making its Champions League debut in the 2017 edition, Maritza is about to start its third consecutive season in the competition. Last year it shocked the world with an incredible comeback from a five-set loss at home and a two-set deficit at Enisey Krasnoyarsk to winning four sets in row against the strong Russian opponent and becoming the first Bulgarian team in the pool stage of the women’s Champions League ever. The team from Plovdiv failed to win any games in its rookie participation, but is certainly all geared up to register its first pool victories in the upcoming Pool A encounters.

“Our targets always include making an upward step from the previous season,” coach Petkov said at the press conference held in Sofia ahead of the Champions League campaign. “This means we are looking for our first win in the pool stage. Of course, we will do our best to progress to the next stage, but playing with self-confidence and showing that we belong in the Champions League are the most important goals for our team. It as a privilege and an honor for us to be among the 20 teams in the pool stage of this top-level competition.”

“For me as a player, taking part in the Champions League is one of the most emotional experiences in my career,” Zhana Todorova added. “It is a great feeling, especially when playing at home, in front of our Bulgarian fans. I hope the people will come to support us, just like they did last season.”

In its first home match of Pool A, Maritza will entertain VakifBank at the Kolodruma hall in a second-leg encounter on December 20. Before that, the Bulgarian team travels to France for its season-opener against Beziers on Tuesday, November 20. 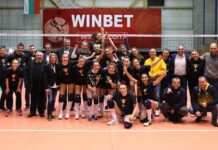 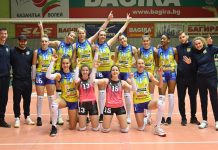 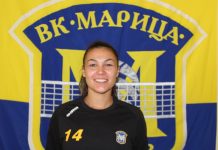 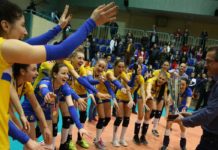