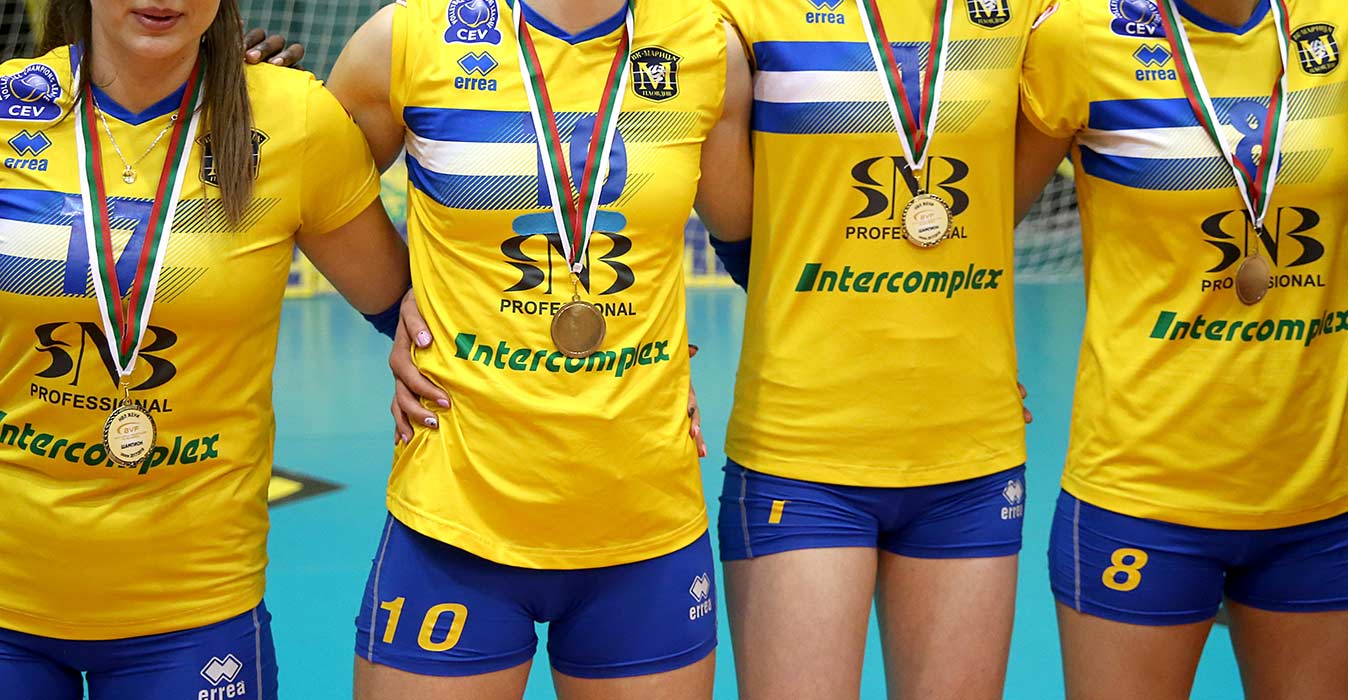 Maritza Plovdiv wrapped up a great domestic season in Bulgaria with the club teams snatching medals at all seven age levels.

The representative women’s team led the way, winning both the National Volleyball League title and the national cup of Bulgaria to top their remarkable achievement of becoming the first Bulgarian women’s team to qualify for the pool stage of the CEV Volleyball Champions League.

Maritza’s U15 team also delighted their fans with the title at the finals of the National Championship, which were held in Plovdiv in May.

The youngest selections of Maritza, U11 and U12, for which no national finals are organized, also achieved the highest possible honors available, with both of these squads going through the their matches without losing a single set. The U12 talents took gold at the interregional finals of the Trakiya and Struma regions in early June, while the U11 hopefuls traditionally climbed the top of the podium at the Trakiya regional finals in May.

The U19 junior team of Maritza reached the National Championship final in May, but settled for silver. The Yellow-and-Blue U13s also finished in the runner-up position after losing only one match during the entire season.

Finally, Maritza’s U17 youth squad closed the indoor season on Wednesday winning the bronze medal match at the National Championship finals in Sofia.

To sum it up, the seven teams of the Plovdiv club accumulated four gold, two silver and one bronze medals for the domestic 2017-2018 season.

“I can only give a completely positive evaluation of the season,” Maritza’s president Iliya Dinkov stated. “Each of these medals has a very high value for me. Of course, as always, we are working in the direction towards improvement and, hopefully, next year these medals will be of better colors, where possible. After a successful season, we are already preparing for the next one. Currently, we are using the break in the national team’s season to work on the selection of the senior team.” 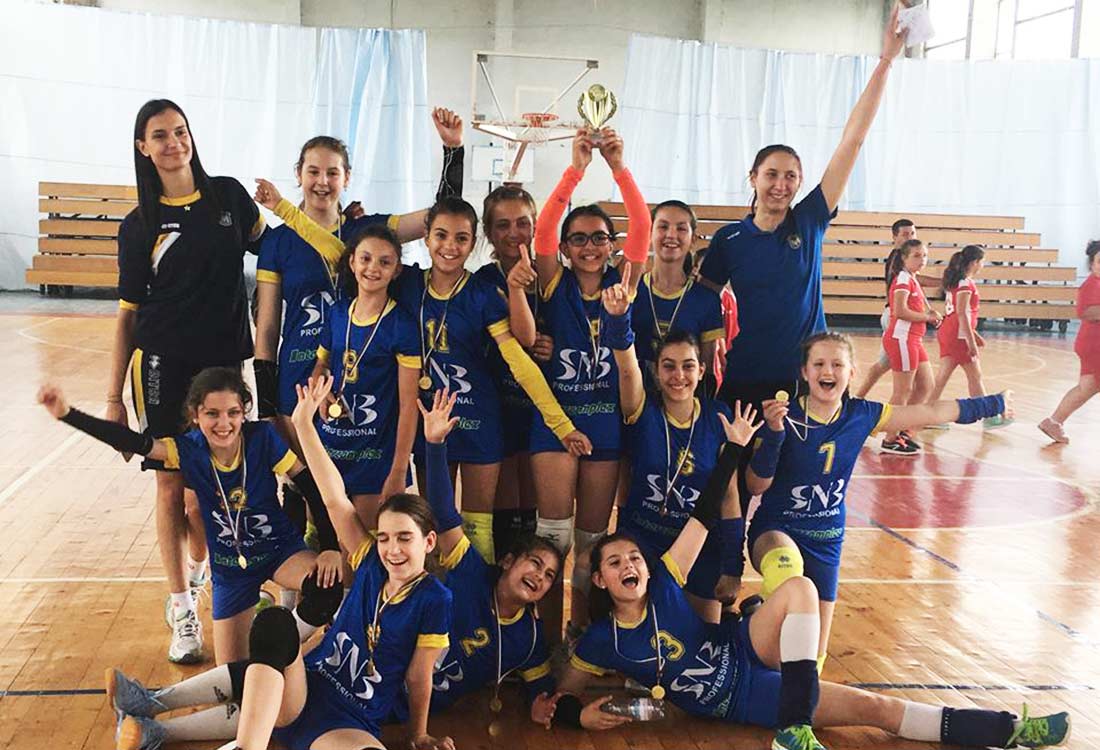 Maritza U11 with the gold medals 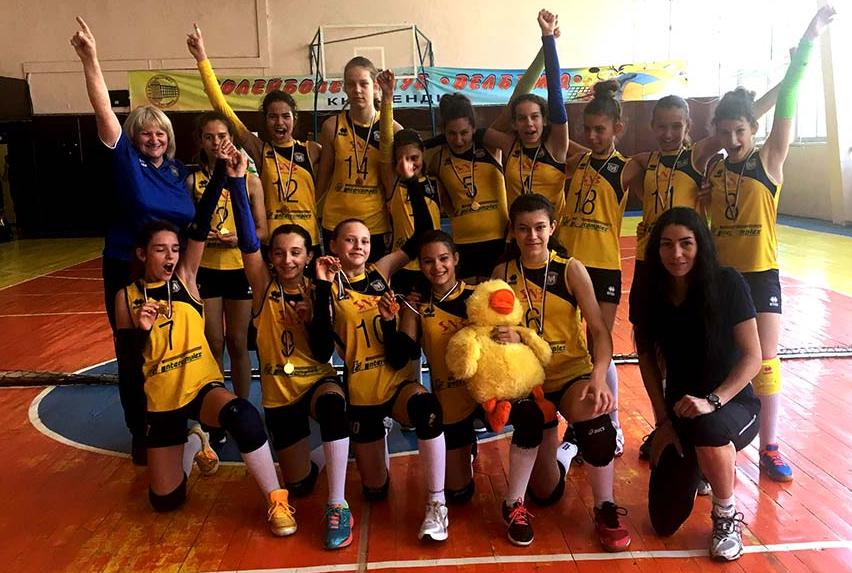 Maritza U12 with the gold medals 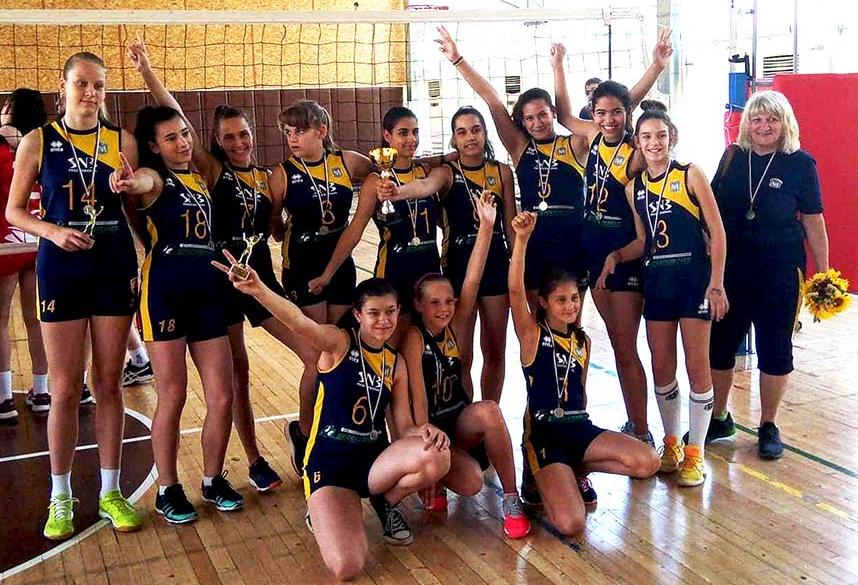 Maritza U13 with the silver medals 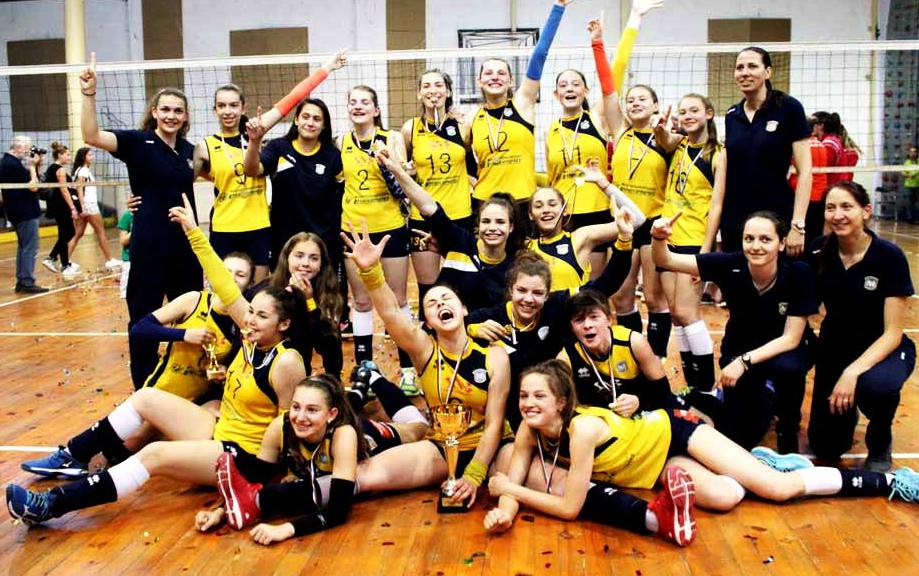 Maritza U15 with the gold medals 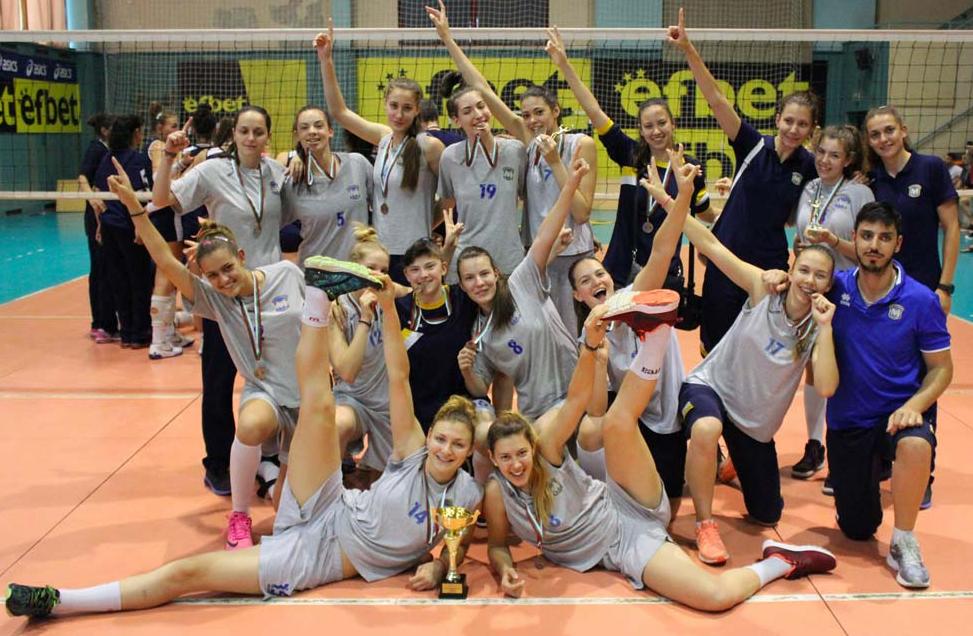 Maritza U17 with the bronze medals 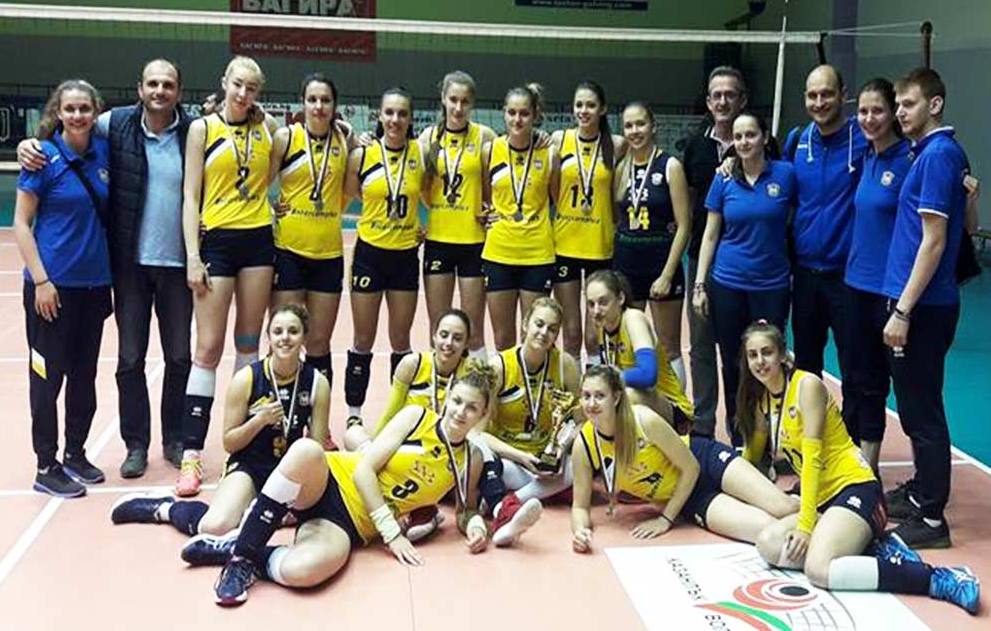 Maritza U19 with the silver medals 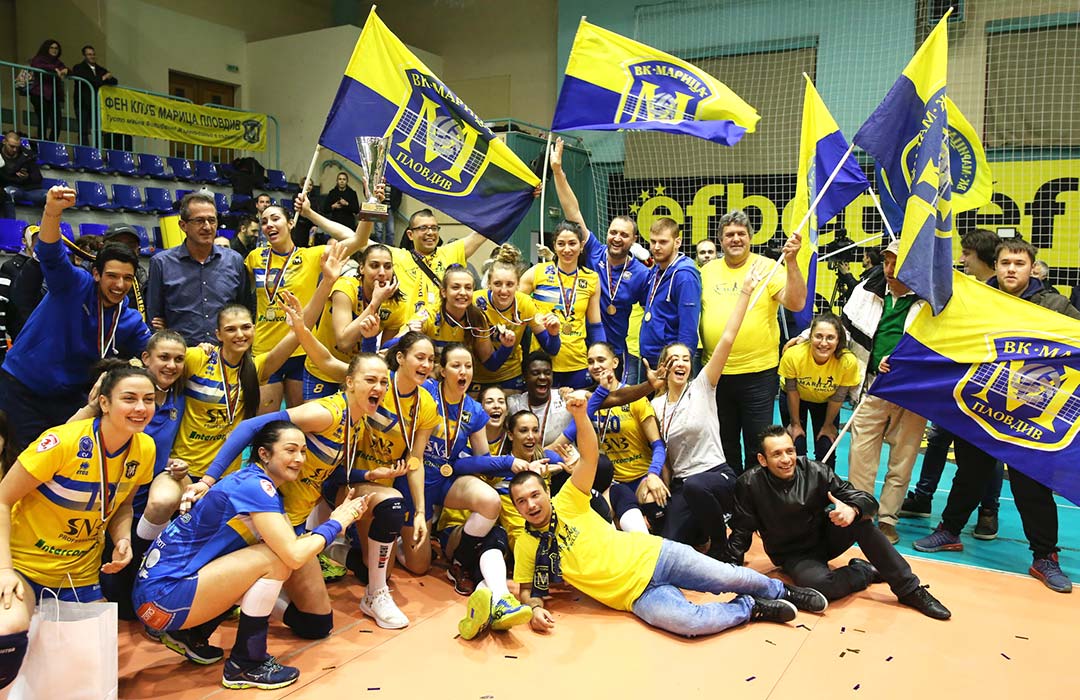 Maritza women with the gold medals 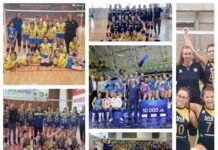 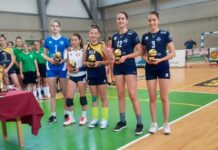 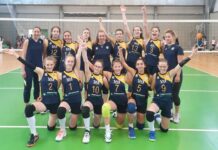 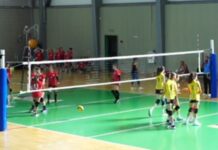